According to people who live in Tomsk and those who come here for a visit the city is not only beautiful but also homelike. Obviously, it’s because of the city is more than 400 years old. The streets have a specific atmosphere due to the centuries-old buildings which are reconstructed with care about their original exterior.

Tomsk is the administrative centre of Tomsk Region, which is located in the Western Siberia on the right bank of Tom River. Tomsk was founded in 1604 under a decree from Boris Godunov. It served as an outpost for the land development and the affiliation with the other parts of Russia. Tomsk was a significant transport hub till the 19th century, when the Trans-Siberian railway was built closer to the south, so that slowed down the process of the development. During the sixties of the last century there was a development of the oil, military electronics and defense industries which propel the city to the new development level. Nowadays the area of the city is almost 300 square kilometers and the population is about 510 thousands inhabitants.

Tomsk is truly the city of students. There are more than 100 thousands students here. The first university in Siberia was founded in Tomsk in 1878, and Tomsk Polytechnic University which was founded in 1900 was also the first technical educational institution beyond the Urals. Today Tomsk has 9 institutions of higher education and 14 branches of the other cities institutions, also there is a musical college and the Orthodox seminary.

There’s no doubt that Tomsk is an important cultural centre. Not every city can impress its audience with six theatres. The Regional Drama theatre is the oldest one in Siberia, it was opened in 1850. At the present day it gives performances all over the country. Tomsk has many architectural memorials in the styles of Siberian baroque, classicism and modern. The oldest buildings are the religious ones: the Church of the Resurrection was built in 1622 of wood, and later it was rebuilt of stone in 1802; The Monastery of the Virgin and Saint Alexey which was founded in 1663 on the bank of river Ushaika.

The city encounters about 15 museums and the Planetarium. The oldest museum of forest in the Russian Federation is also located in Tomsk.

In 1991 Tomsk was assigned a status of the historical city. Its preservation zone is about 950 hectares. Its historical-conservation area part still has a soleness of the 19th-the beginning of the 20th centuries’ urban landscape. The timber buildings with vintage woodcarving still impress the citizens and the guests of the city.

The 2004 was a 400 years old anniversary of the city. On the eve of 400 Birthday Tomsk became the intellectual, architectural and cultural capital of Siberia. In 2011 and 2013 Tomsk held the innovational forum “INNOVUS”. For the first time ever in Russia the was a discussion of the role of materials sector of economy in the innovational development of the regions and the country.

Nowadays Tomsk is the city which respects its historical traditions, and at the same time it’s the city of youth, where every citizen is a person with big future and every fifth one is a student!

An up-to-date conference room, specially equipped and furnished for business meetings and events. Capacity: up to 65 persons.

The wonderful city of Tomsk — one of the oldest cities beyond the Urals also known as the Siberian Athens! 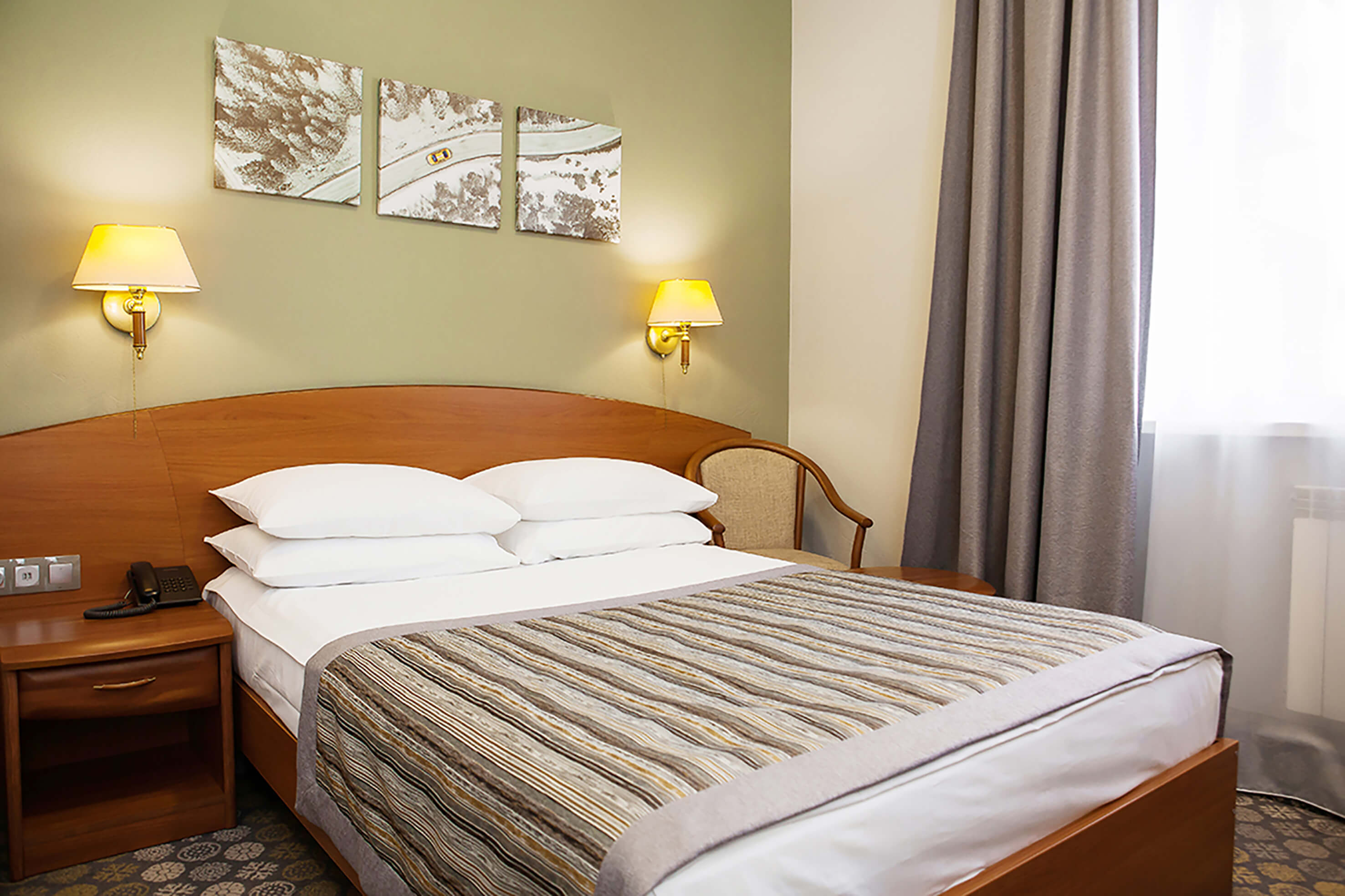 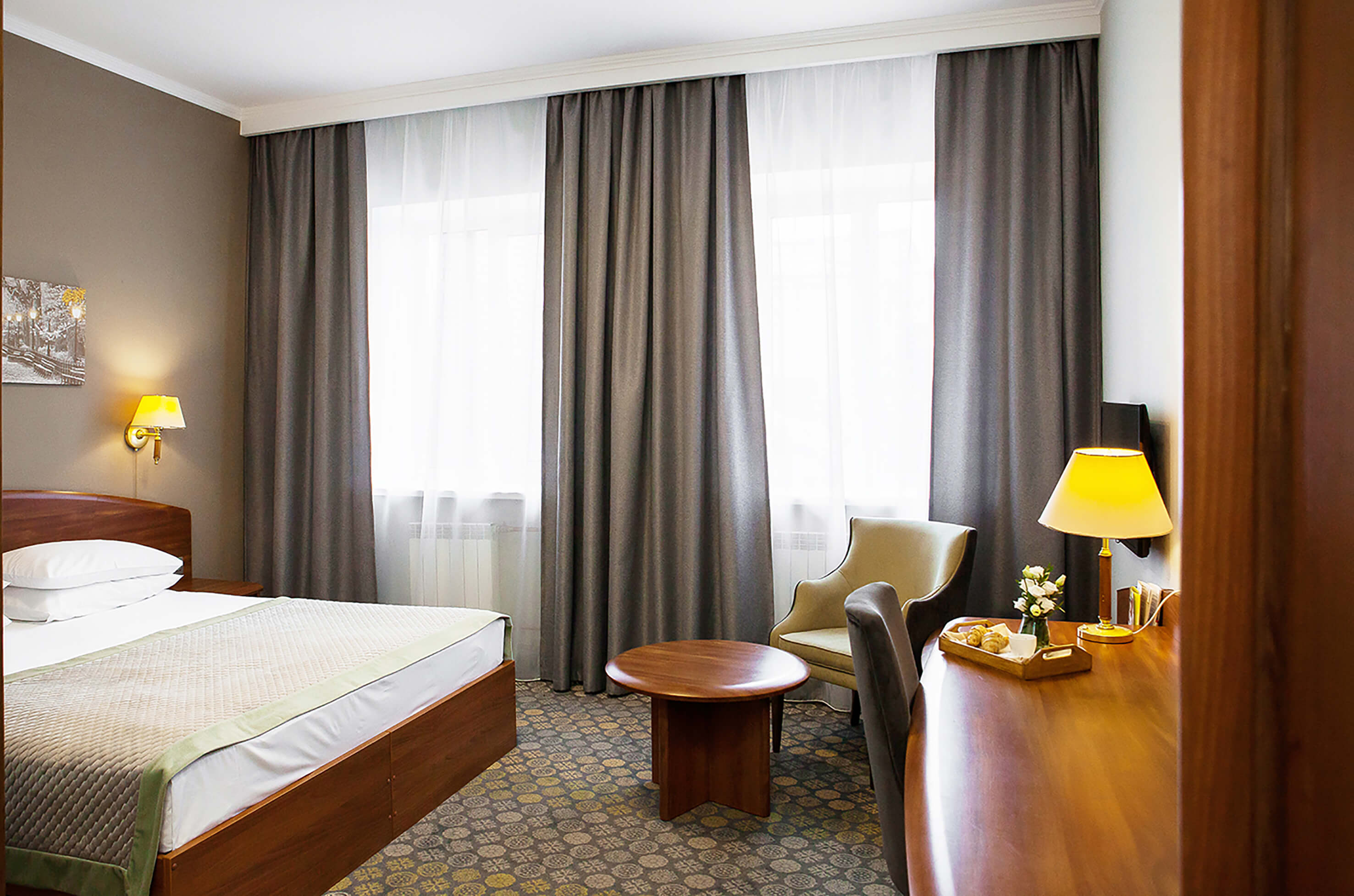 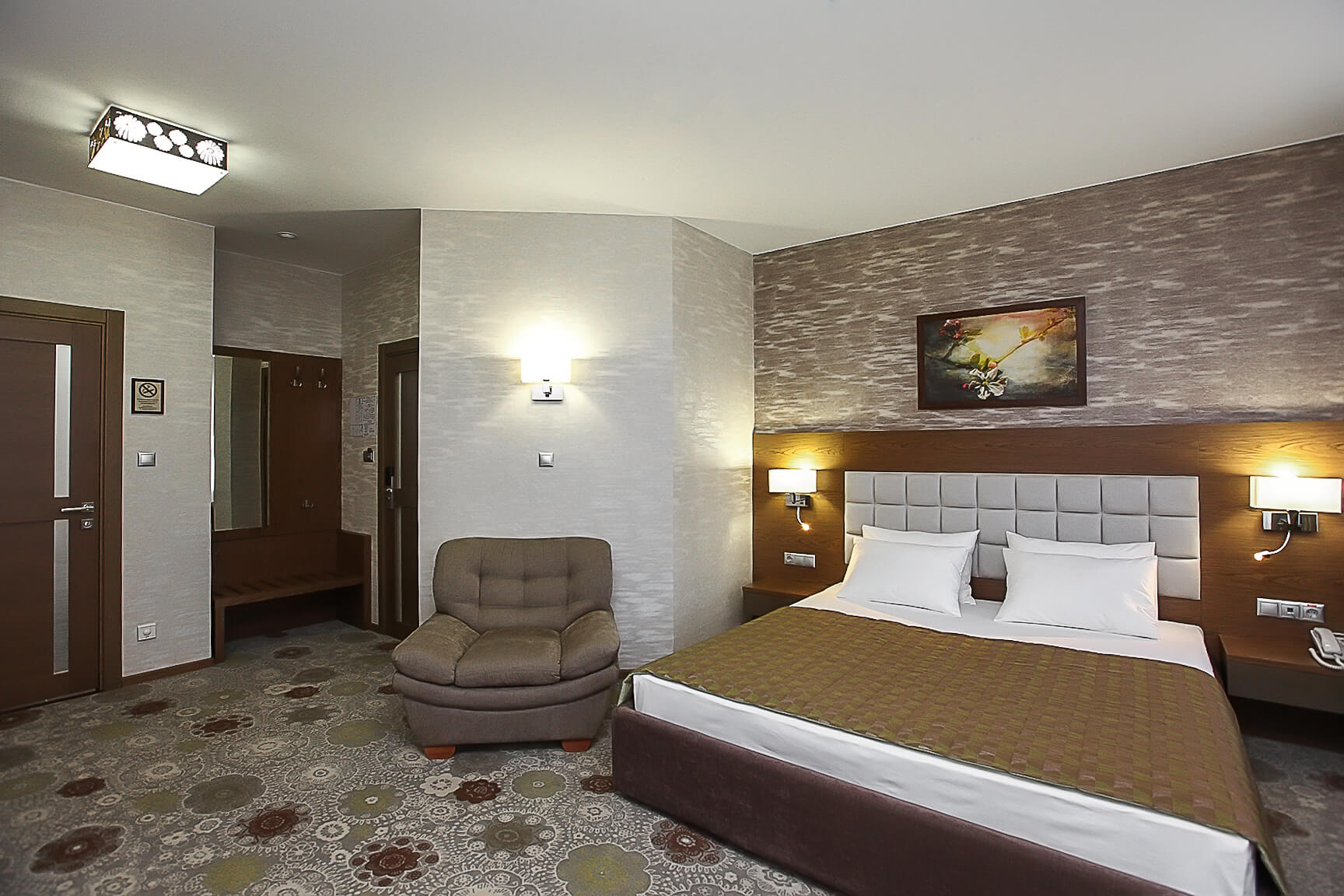 from 5400
rubles/day
See you at our modern and hospitable hotel in the old Siberian city of Tomsk!
Hotel&spa «Bon Apart» uses cookies to make the website more convenient. You accept The Policy if you stay on the website.
Close